The Kiev Funicular links the district of Podil to the Upper Town or city centre. It is one of only two funicular railways in Ukraine (the other is in Odessa).

The ride is short but fun and should be on every tourist’s itinerary. We suggest you take a walk down the beautiful Andrew’s Descent, have a look around Podil, and then ride the Funicular to visit the impressive St Michael’s Golden-Domed Monastery. 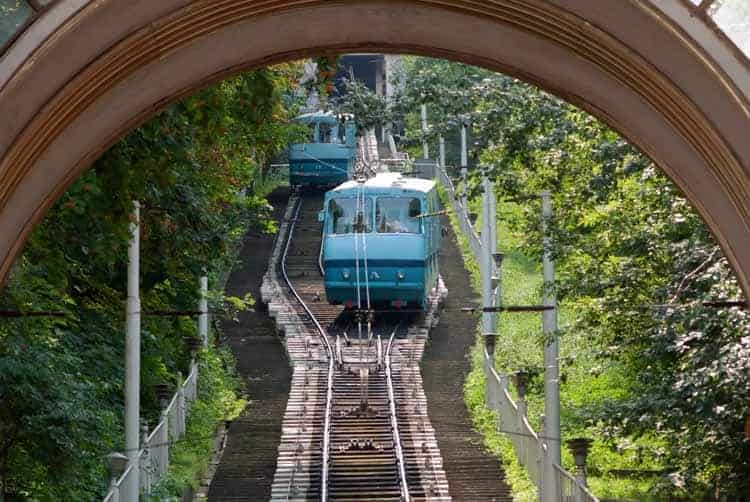 There are ticket offices at both ends of the railway. You will need to purchase a small token to put into the turnstile. The fare is just 1.5 UAH.

Whichever direction you choose to travel, sit at the lower end of the train for great views of the Dnipro river. 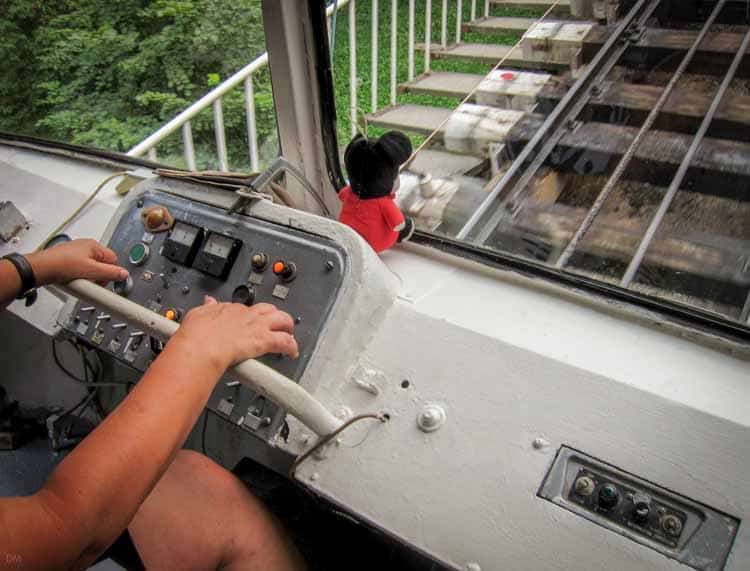 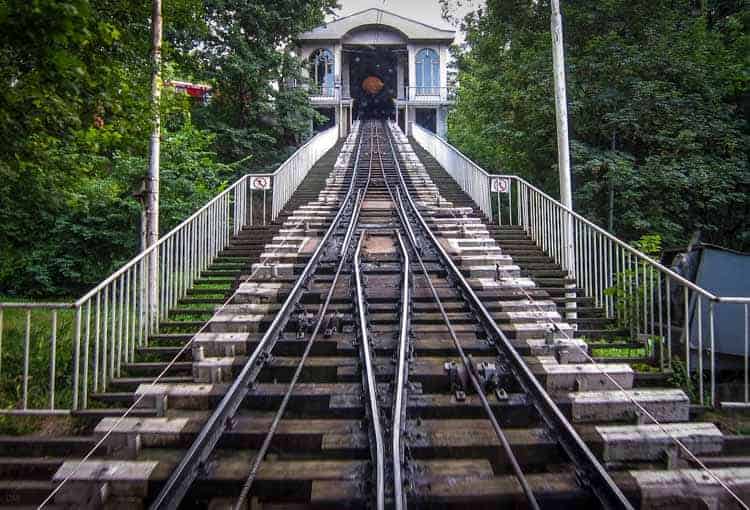 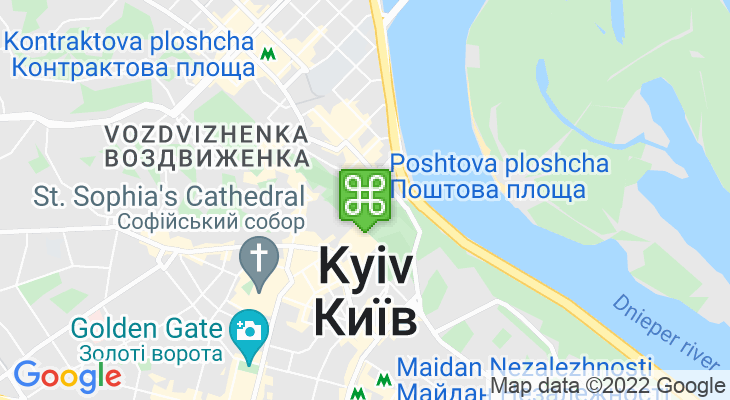 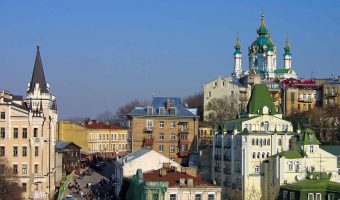 Andrew’s Descent is one of the most famous streets in the city. Visit St Andrew’s Church, dine at one of the many restaurants here, visit an art gallery or museum, or just buy some souvenirs. 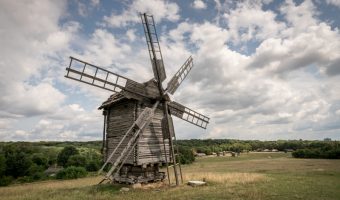 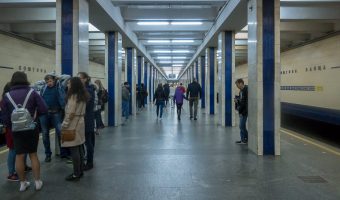 Station in Podil, adjacent to the Kiev Funicular.