Situated at the northern end of Khreschatyk, Kiev’s Independence Square received global media attention in 2004 as the focal point of Ukraine’s Orange Revolution. Today, things have calmed down a little and the tented city that sprung up overnight has long gone. Independence Square, however, is still the city’s most popular spot for meetings, late night drinking and people watching.

The glass domes found on the square are actually the skylights of Globus, an upmarket underground shopping mall that lies beneath the square (the press kiosk here is one of the best places to buy foreign newspapers and magazines). Independence Square is also home to the Central Post Office and the Hotel Ukraina. 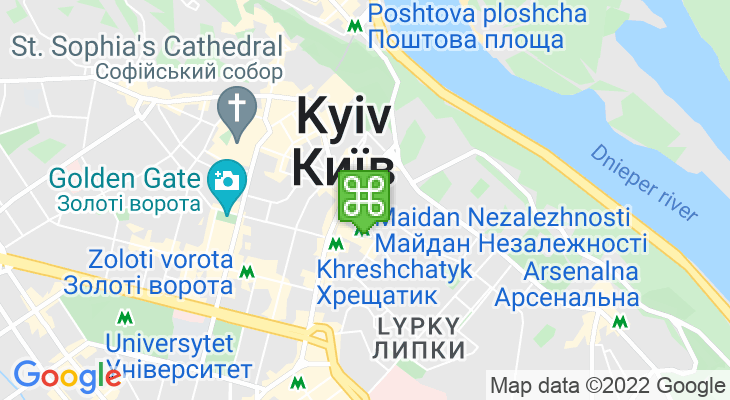 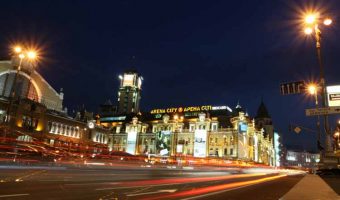 The main street in Kiev and a popular spot for both locals and tourists. Closed to vehicles at weekends.